NDA EXPERT: Get all your queries answered

NDA Coaching in Delhi and Chandigarh

NDA eligibility is a key point for candidates who are interested in the NDA defence sector. The official notification for the NDA has been released on the official website of UPSC. According to the NDA eligibility criteria & educational qualifications, male & female candidates who have completed their 12th or equivalent can apply for the exam. Candidates must fulfill the prescribed NDA age limit, qualification, physical test requirements, and related eligibility criteria before applying online for the latest exam. Best NDA Coaching in India, NDA ki taiyari, NDA Coaching Near Me. NDA ki taiyari NDA Coaching in Chandigarh

DCG Defence Academy provide the Best NDA coaching in India. The exams are very prestigious and interesting. Every candidate wants to make their future even after his / her Education, National Defence Academy (NDA) Entrance Exam is a great option for them. To crack NDA Exam is not as simple and easy as we think. Join Best NDA Exam Coaching in Chandigarh. For proper guidance and proper study material, we need to choose right coaching institute for NDA Entrance Exam Coaching in India. Note: NDA 2022: Application Form Opens for Women. Click Here 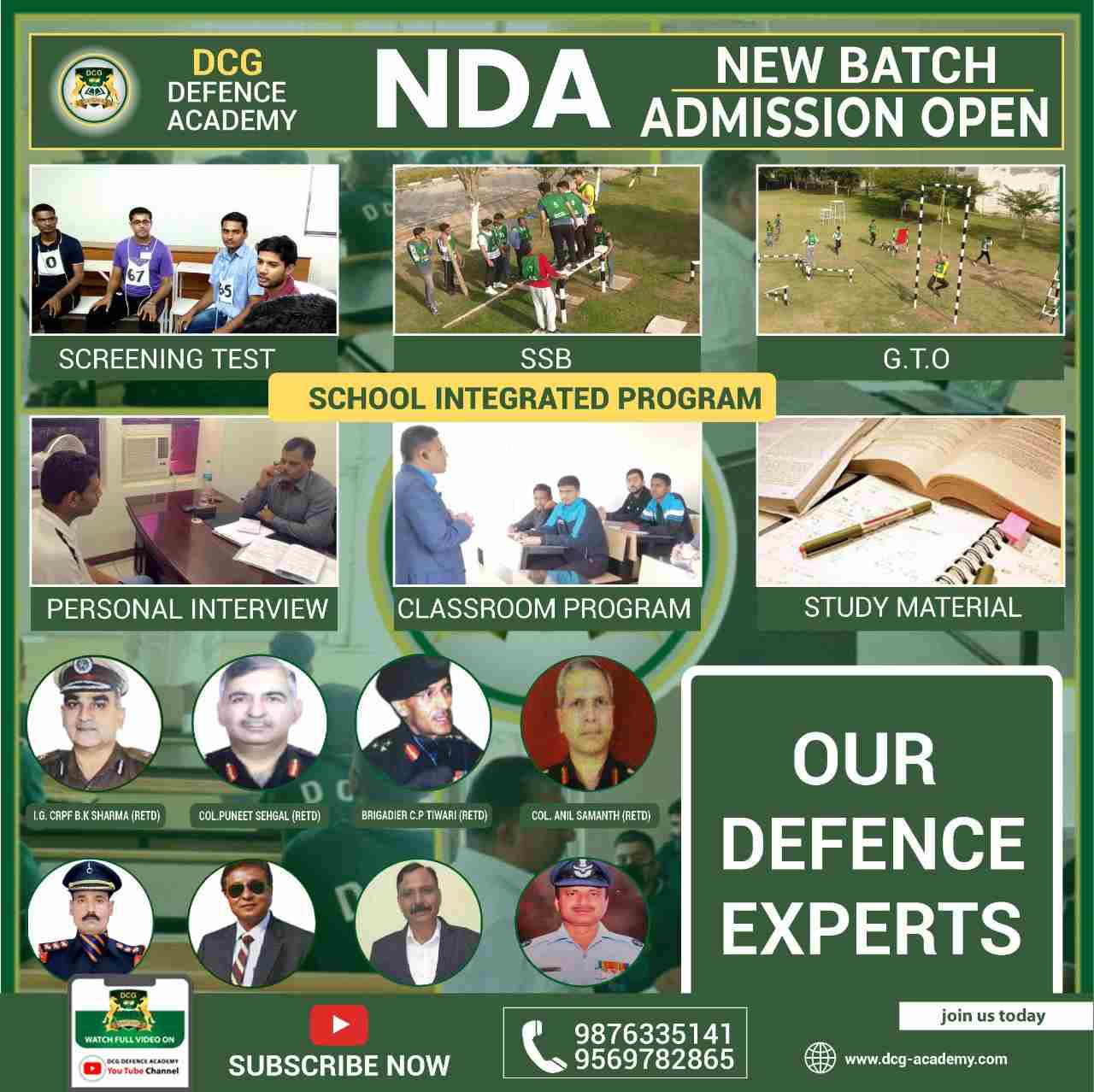 Crash courses: These courses for NDA coaching are the duration of one month, 3 months and6 months.

NDA with schooling Program: In this program students are Given NDA coaching along with the schooling. The student are taken from class 4th till class 12th under this exam. The student are given schooling with hostel facility. Here they are prepared for NDA competition with physical training.

According to the eligibility criteria for the NDA age limit only unmarried male and female aspirants aged between 16.5 - 19.5 are eligible to apply. Candidates interested in applying for this exam must fall in the range mentioned below. Candidates exceeding the NDA age limit will not be considered eligible aspirant for the exam. It is essential for the candidates to satisfy the NDA eligibility criteria for age limit as specified by the concerned authorities.

The interested candidates must meet the educational qualification prescribed by UPSC to get eligible for NDA. Check the educational criteria given below in the table before applying for NDA:

The Scheme and Syllabus of Examination

1. The subjects of the written examination, the time allowed and the maximum marks allotted to each subject will be as follows:—

2. THE PAPERS IN ALL THE SUBJECTS WILL CONSIST OF OBJECTIVE TYPE QUESTIONS ONLY. THE QUESTION PAPERS (TEST BOOKLETS) OF MATHEMATICS AND PART “B” OF GENERAL ABILITY TEST WILL BE SET BILINGUALLY IN HINDI AS WELL AS ENGLISH.

B. SYLLABUS OF THE EXAMINATION PAPER-I

The SSB procedure consists of two stage Selection process - stage I and stage II. Only those candidates who clear the stage I are permitted to appear for stage II.

(a) Stage I comprises of Officer Intelligence Rating (OIR) tests are Picture Perception * Description Test (PP&DT). The candidates will be shortlisted based on combination of performance in OIR Test and PP&DT.

(b) Stage II Comprises of Interview, Group Testing Officer Tasks, Psychology Tests and the Conference. These tests are conducted over 4 days. The details of these tests are given on the website joinindianarmy.nic.in.

The various tests of IO, GTO and Psych are designed to bring out the presence/absence of Officer Like Qualities and their trainability in a candidate. Accordingly candidates are Recommended or Not Recommended at the SSB. 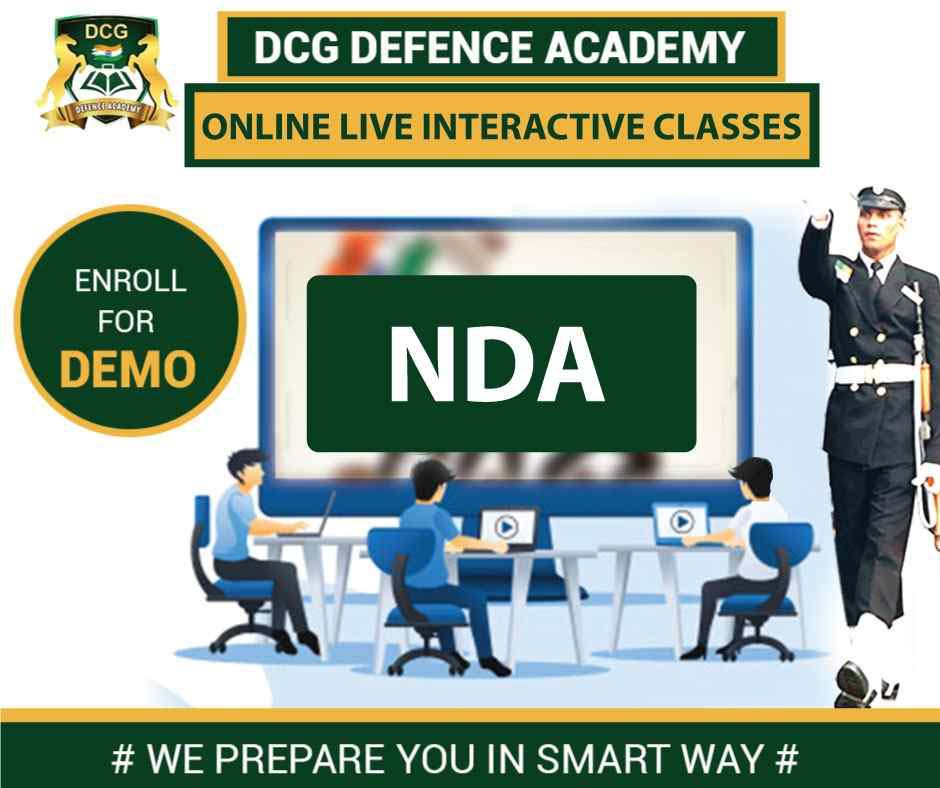 Students are provided with a world class Hostel facility. Experienced Wardens, Caretakers & Hygiene Mess Facility are available for the students. 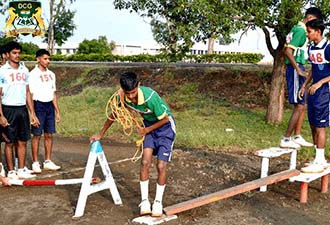 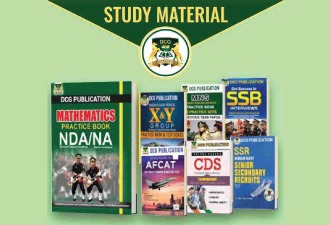 DCG is well known for providing one of the best study materials for all defence entrance examinations. We are serving with the self-dedication staff for Defence Exam. 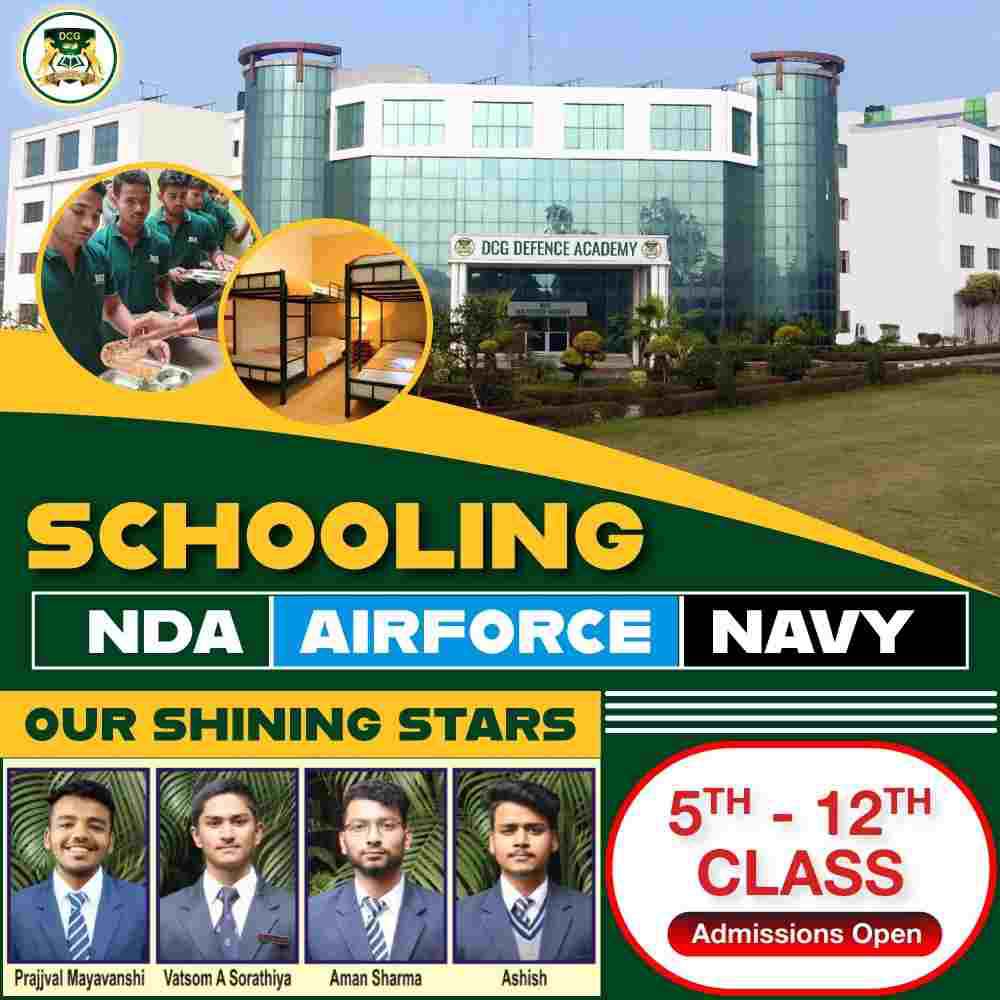 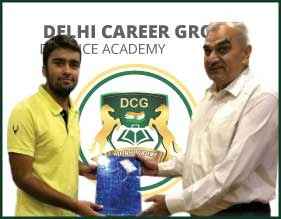 I personally think that the Guidance provided by DCG Defence Academy is the best one defence coaching institute could give. 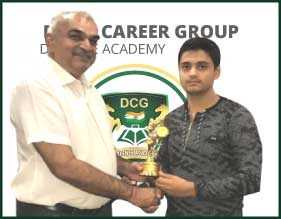 I want to thanks DCG Defence Academy for preparing me to the best for my examination. I thank the whole team and faculty of DCG for their best tips for the examination. 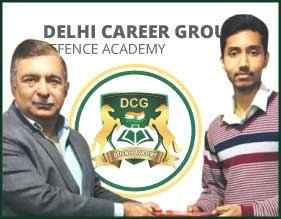 I am really thankful to DCG Defence Academy for helping me and realizing me my skills through which I have become able to achieve my dream. 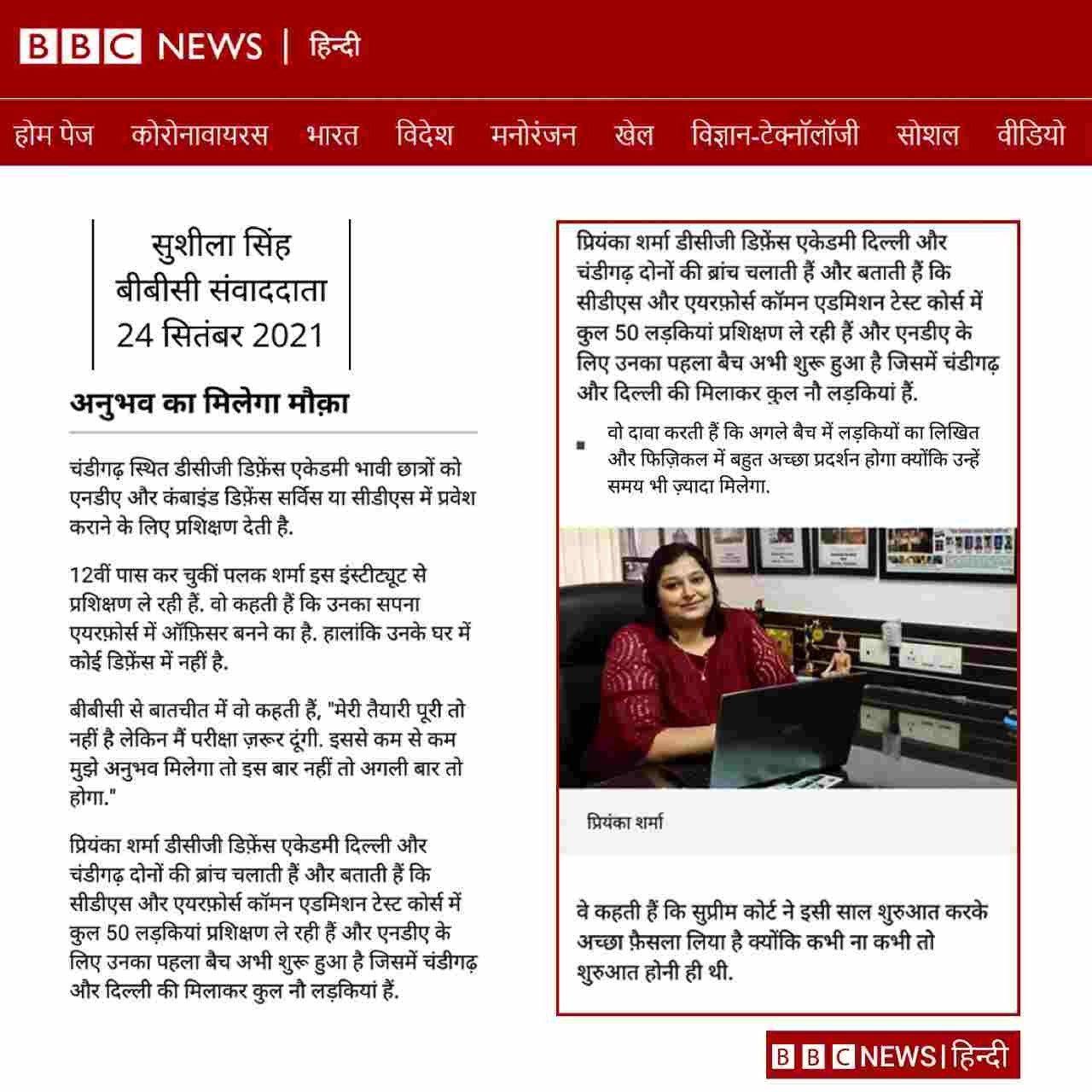 Guidance And Training Under Retd. Officers 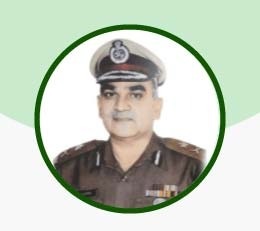 Enriching the students to have the best knowledge of Army / Navy / Airforce atmosphere and culture since 14+ years by I.G. (Retd) B.K Sharma. 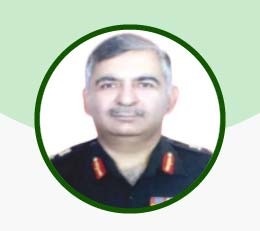 Since 15+ years, our students are provided with the best coaching for SSB under the guidance of Group Testing Officer(Retd.) Puneet Sehgal. 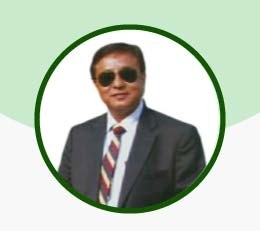 Under the guidance of Captian (Retd) Uttam Singh Gill, our students are getting rich knowledge to serve in Indian Defence. 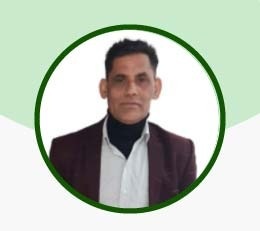